Our studio name is a reference to the concept “existence precedes essence,” as presented by philosopher Jean-Paul Sartre.

In university, Val took a course on the psychology of self-deception, which included existentialism philosophy.

During the 20th century when a book was hand-produced, the folding of printed sheets created closed edges that required cutting. A “paper cutter,” “book knife,” or “paper knife” (translated from French), was an object made to cut open these pages so they could be read. Sartre used the paper knife as an example of something that is made for a specific purpose, an object that has meaning (essence) before it exists.

“Existence precedes essence” is the idea that a person exists before they have meaning. A person is not born to fulfill a predetermined purpose, they have to decide the meaning/essence of their life by living it.

The paper cutter later evolved into what is now known as the letter-opener.

Too long; didn’t read: We’re a bunch of nerds. 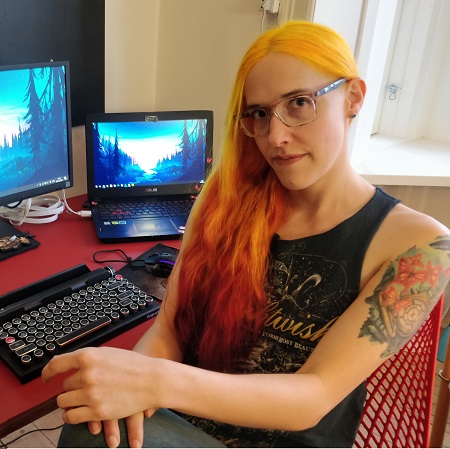 Metalhead, former digital nomad, and infatuated with sushi. She writes sci-fi/fantasy and speculative fiction to distract herself from lack of adventure boofer. Her favorite level to play is the Clockwork Mansion (Dishonored 2). 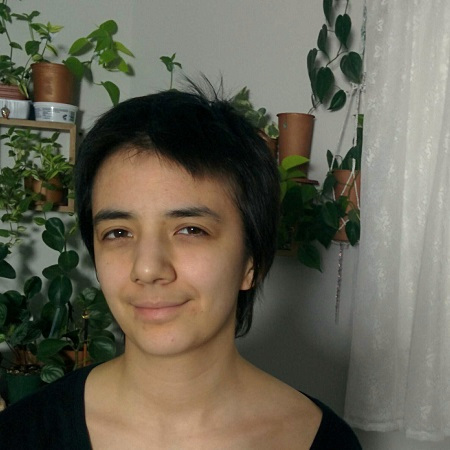 Val is an expert at chronic fatigue and consuming all snacks within the immediate vicinity. Constantly adding to her vast collection of reference photos “just in case they come in handy someday.” 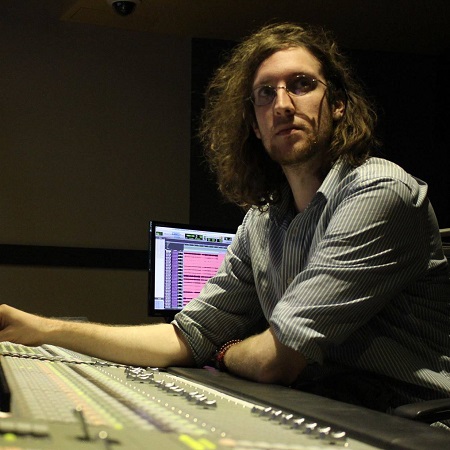 Miles is an audio, multimedia, and game dev on a quest for zen in the digital mediascape. He loves fluffy clouds, old machines, and old-growth forests. In his spare time, he makes quiet bass-music for deep sea plants. Favorite games: Nuclear Throne and Final Fantasy XIV. 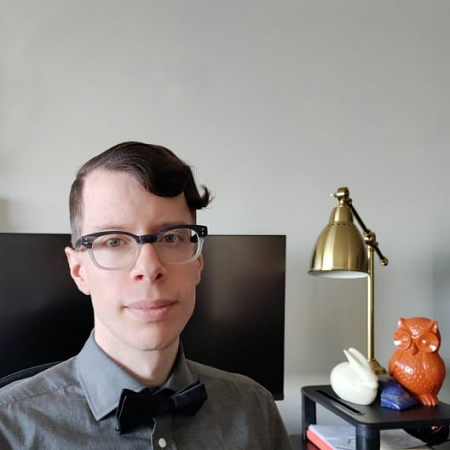 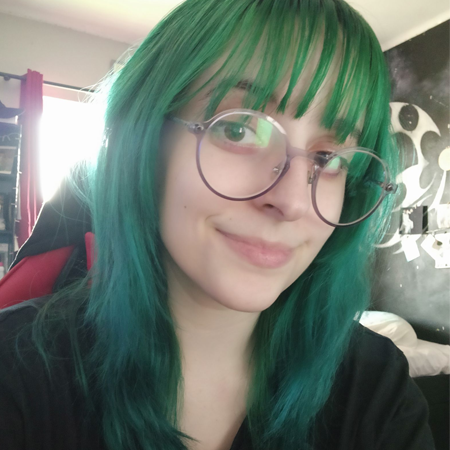 Fueled by the power of coffee, books and cats, Alex is an Animator/2D Artist enthusiast. With a love for fantasy and fictional universes, Alex’s heart very often and easily gets stolen by fictional characters, especially villains. Her current game obsession is Genshin Impact. 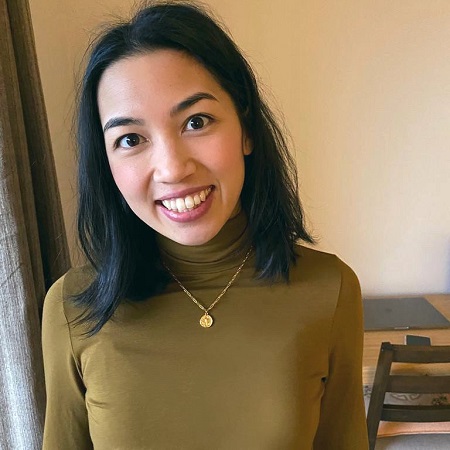 Sheena is also a singer–songwriter, currently writing music for her upcoming album. Her favorite video game is Return of the Obra Dinn.

As a studio that embraces diversity, Paper Cutter Games is dedicated to giving voice to people and issues that have historically been crushed or swept under the rug.

We believe that our players deserve to feel seen. And this begins with opening doors that help us better understand our peers. So yes, our goal is to challenge stereotypes and the simplifications saturating the video game market. The “international and diverse team” is a power-up we’re proud to keep equipped.